The fascinating folklore associated with the Easter bunny

Easter is a main holiday for Christians, who believe that this day is the third day after the crucifixion of Jesus Christ. In the Bible, it is described that the resurrection of Jesus is the foundation on which religion was built. It really means the importance of this festival because it is on this day that Jesus Christ came to life. While many are aware of the significance of this day, few know why a rabbit is considered a mascot for this holy day. Here is a brief explanation of the origin of the Easter Bunny and its meaning.

Origin of the Easter bunny

The Easter Bunny is a folk figure in the form of a bunny who is said to bring Easter eggs in the spring of the year. Like Santa Claus, the Easter Bunny is also said to bring gifts in the form of colored eggs and chocolates for children on the eve of the celebrations. Naturally, eggs are representative of new life and since Easter is considered the day of Christ’s resurrection, the egg as a symbol speaks volumes about this day. The origin of the Easter Bunny varies according to the many theories sown at the time. One theory suggests that the representation actually comes from the fertility goddess Eostre whose animal symbol was a rabbit.

Historically, rabbits were considered hermaphrodites, which led to their association with the Virgin Mary. As a result, rabbits have become an important symbolic creature for Christian communities and have become the face of this festival. However, rabbits aren’t the only animals traditionally associated with Easter in all countries. Some countries identify this holiday with animals such as cuckoos and foxes.

Regarding the traditions and rituals attached to this day, believers usually celebrate by distributing eggs as special treats and decorating these eggs as a recreational activity. A newly incorporated event that remains unique to this day and has seen an increase in popularity in recent times is the thrilling Easter Egg Hunt game, which is basically a scavenger hunt for various types of eggs.

Unfortunately, due to the recent turn of events surrounding the COVID-19 pandemic, the celebrations may look a little different this time around. While it is ideally not to attend meetups and greetings this year, we can still fill the void by sending happiness digitally in the form of Easter bunny images and greeting cards while singing Happy Easter 2021. . Take a look : 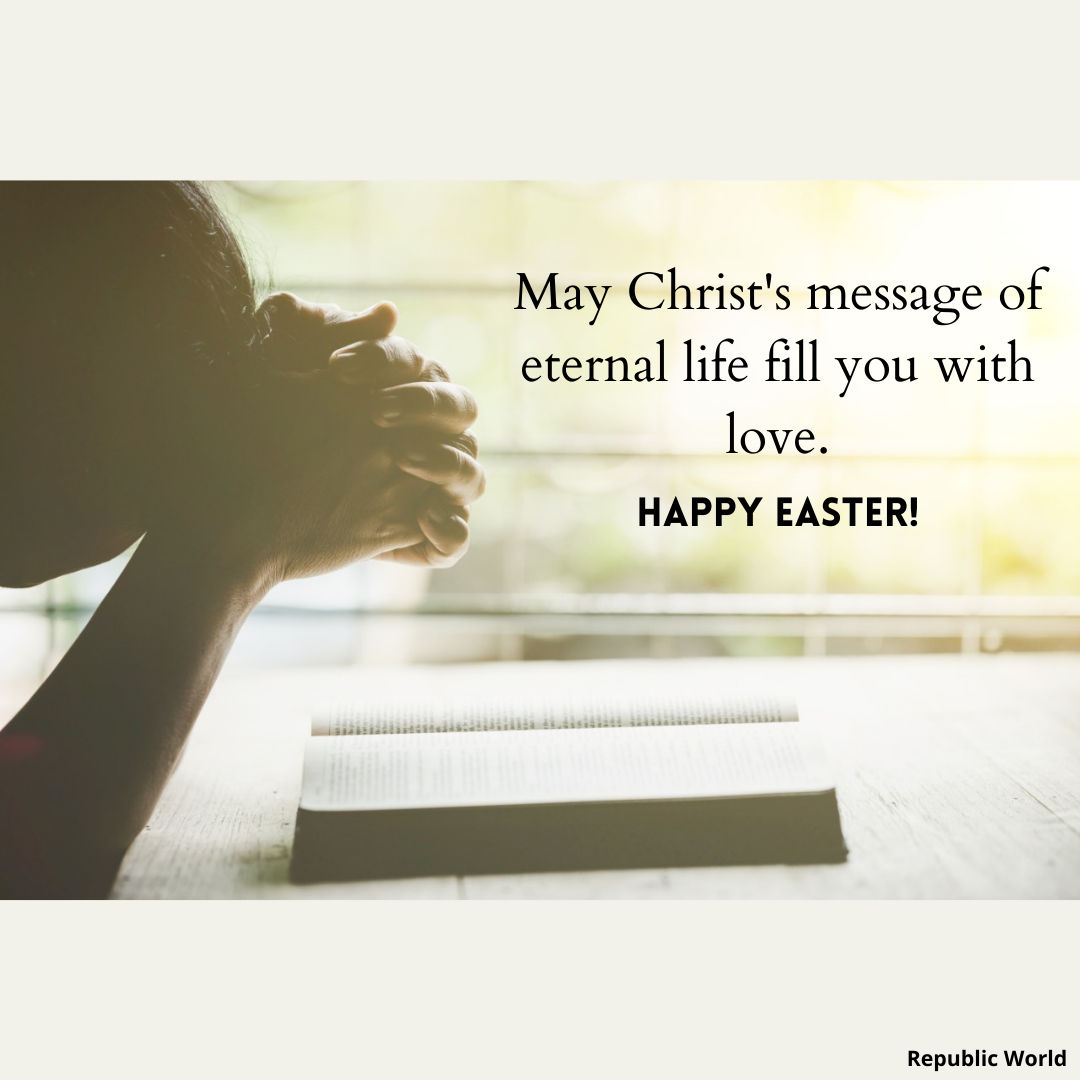 Santa Claus, the Easter Bunny… and the opossum Matariki?

An Easter Bunny distributes condoms to a Texas elementary school

Little Easter bunny, 8, gives eggs and treats to sick children in hospital during the holidays

Saved by the Easter Bunny: Biden’s questions are increasingly unproductive